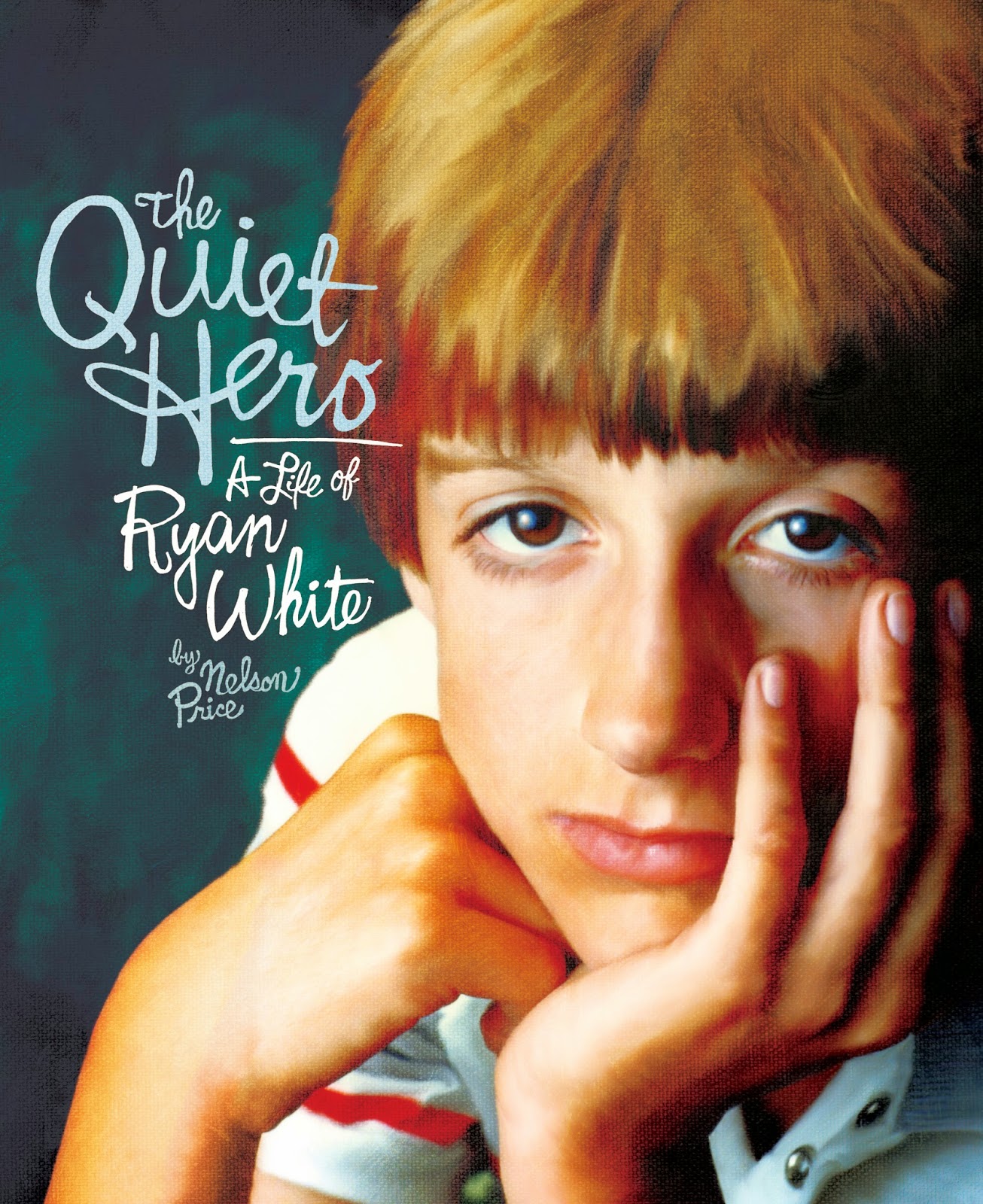 In 1985 the eyes of the world turned to the Hoosier State and the attempt by a thirteen-year-old Kokomo, Indiana, teenager to do what seemed to be a simple task--join his fellow classmates at Western Middle School in Russiaville, the school to which his Kokomo neighborhood was assigned.

The teenager, Ryan White, however, had been diagnosed with Acquired Immune Deficiency Syndrome from contaminated blood-based products used to treat his hemophilia. "It was my decision," said White, "to live a normal life, go to school, be with friends, and enjoying day to day activities. It was not going to be easy."

White's words were an understatement, to say the least. His wish to return to school was met with panic by some school officials and parents. The controversy about White and the quiet courage he and his mother, Jeanne, displayed in their battle to have him join his classmates is explored in the eleventh volume in the Indiana Historical Society Press's Youth Biography Series. The Quiet Hero is written by Nelson Price, who wrote about White's odyssey during his days as a reporter and columnist for the Indianapolis News. Price goes beyond the scenes and brings to light stories and individuals who might have been lost in the media spotlight.

In Price's book, White, who succumbed to his disease in 1990, comes across as a normal teenager who met an impossible situation with uncommon grace, courage, and wisdom. "It was difficult at times to handle; but I tried to ignore the injustice, because I knew the people were wrong," White said. "My family and I held no hatred for those people because we realized they were victims of their own ignorance."

The Quiet Hero: A Life of Ryan White costs $17.95. The hardback book is available from the IHS's History Market.
Posted by Indiana Historical Society Press at 1:41 PM 15 comments: