Two publications from the Indiana Historical Society Press have been named as finalists in Foreword Review's 2013 Book of the Year Awards. The books and the categories they are entered in are as follows:


Winners will be announced at 6 p.m. June 27 at the American Library Association's annual conference in Las Vegas, Nevada. 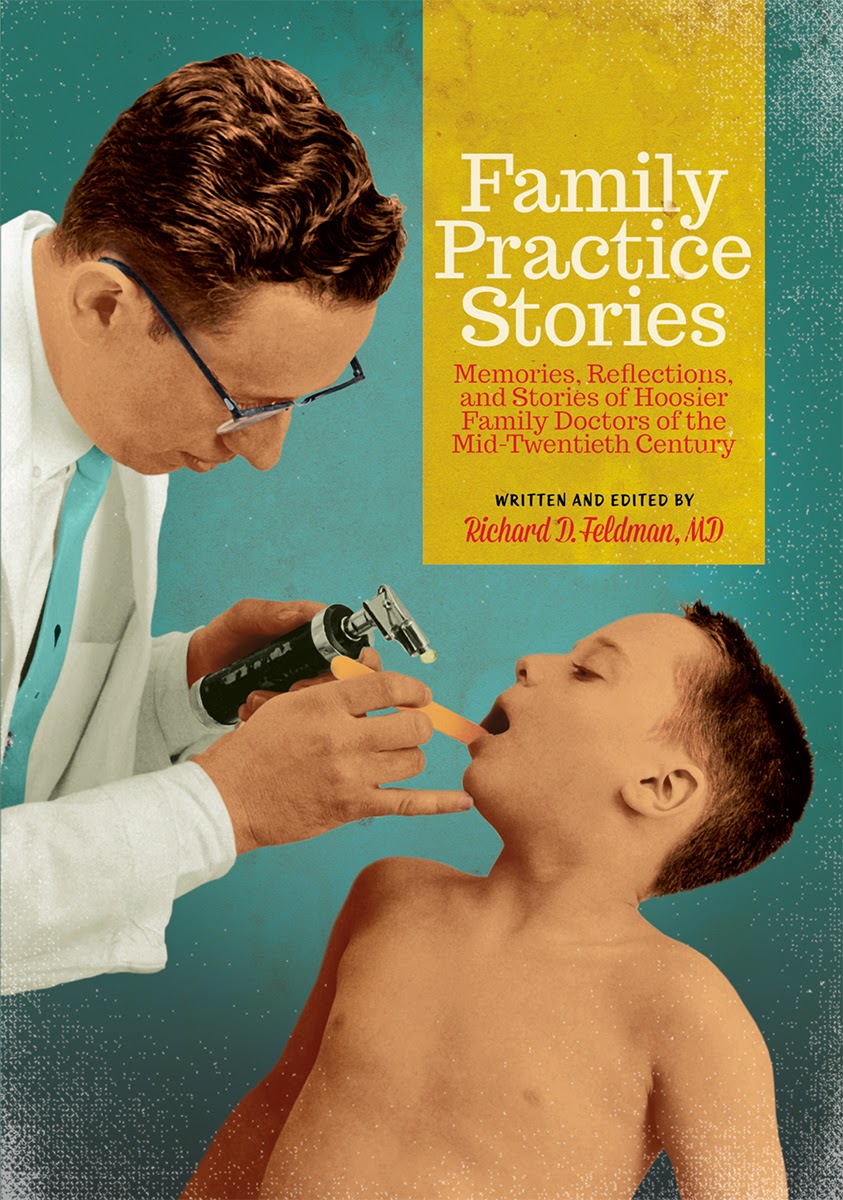 An initiative of the Indiana Academy of Family Physicians and the Indiana Academy of Family Physicians Foundation, Family Practice Stories: Memories, Reflections, and Stories of Hoosier Family Doctors of the Mid-Twentieth Century, is a collection of tales told by, and about, Hoosier family doctors practicing in the middle of the twentieth century.

Edited by Richard Feldman, MD, the stories celebrate that time in America considered by many to be the golden age of generalism in medicine a time that conjures up Norman Rockwell s familiar archetypal images of the country family doctor and a time when the art of healing was at its zenith.

The book is divided into two sections. The first is a collection of reflective essays on various subjects, some written by individuals who participated in interviewing these older doctors, some by invited essayists, and others the perspectives of the doctors themselves concerning medicine and their careers. The second part contains a large collection of stories from Hoosier family physicians that practiced in this era. The stories are specific episodes in their careers and reveal much about how these family doctors touched the lives of their patients and their influence on their communities.

Feldman is a lifelong Hoosier who grew up in South Bend, Indiana. He is a 1972 Phi Beta Kappa graduate of Indiana University, Bloomington, and a 1977 graduate of the IU School of Medicine. After completing one year of psychiatry residency at IU, he finished his postgraduate medical training at Franciscan Saint. Francis Health Family Medicine Residency in 1980. He is a frequent lecturer, locally and nationally, on public health and medically-related subjects. He writes for the Indianapolis Star as an editorial page columnist on health-related issues.

Family Practice Stories costs $24.95 and is available from the IHS's Basile History Market.
Posted by Indiana Historical Society Press at 12:03 PM No comments: